Do you wonder about the beginning?

Each day, God created a piece of this awesome universe, noting, as any great artist would, that it was good.  And after "six days" of work - a substantial enough shift, considering all that was built - "God saw everything that he had made, and indeed, it was very good" (Gen.1:31).  Then, God rested.

Do you take time to wonder how "good" the world is?  I think that's the key to our role as stewards of creation.  It's not just that God says that we should take care of the earth, it's that our relationship with the earth - as a part of the great creation - includes that we, created in the image of God, take time to wonder that it is "good."  Not merely useful or pretty, but good. 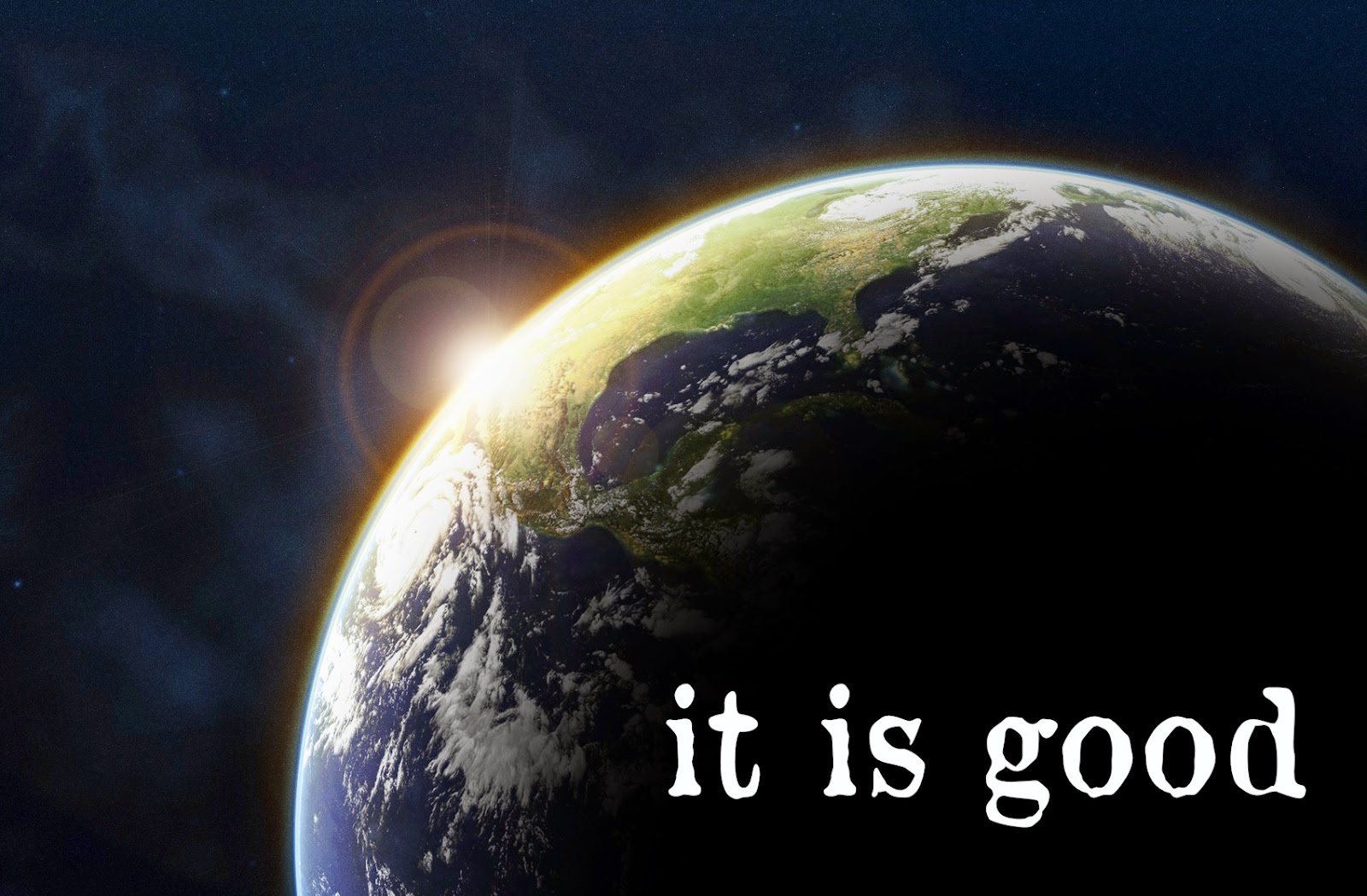 It's pretty easy to get bogged down in things like the order in which God created or the time frame.  But what's really important is that all that was created was created in relationship to each other.  And that's good.  In fact, the web of creation is pretty awesome.

That's another reason why we need to take the time to wonder at how "good" it really is - each strand of the web, each piece of creation needs, and is needed by, another.  Except us, some scientists believe.  They think that the world would get on just fine without human beings, since no part of creation really needs us.

So why are we here?

That's good.  Now take a moment to rest and wonder at how good that really is.
Posted by RevRob at 11:38 No comments: