The Way is Still LOVE, Damn It!

Somehow, I guess I was thinking that ministers aren't supposed to say damn and people might be offended.  If you are, by the way, since I've used it three times already, I'm sorry.  Maybe a simple exclamation mark would have punctuated it, but sometimes I think you need a little more emphasis.

And I wanted a little more emphasis because I went on to take quite a strong stand on there being a difference between claiming to act for God and acting out for our religious beliefs.  I won't recap for you, but suffice it to say that it eventually struck me that it was a little incongruous, those strong words with a namby-pamby, wishy-washy "darn it" at the top.  Maybe I should have said "gosh darn it."

Nope.  I would say damn it, trying to be as emphatic about it as I could.  I'm sorry, I said it again, but I'm trying to make the point that changing it - not being true to how I would really express it - weakened the authority of what I said.

I think sincerity is a key element of true authority.  So is love.

In the Gospel of Mark, Jesus begins his ministry in Capernaum, teaching and casting an "unclean spirit" out of a man in the synagogue.  The response of the people is pretty much unanimous: they're astounded and amazed because he teaches with authority and "he commands even the unclean spirits, and they obey him."  This is "new," this kind of authority, not like the scribes (the teachers of the law).  (Mark 1:21-28.)

Of course it seems "new:" I think Jesus taught with sincerity about living the heart of the law, not the letter of it.  At this point, Mark doesn't seem interested in saying exactly what Jesus was teaching, but only the effect it was having on those who heard him.  Laying claim to this new "authority," and we'll hear more of what Jesus was teaching as the "good news" gospel progresses, but what's important here is establishing that authority by how people responded.

But it's not just sincerity in the word and action, it's the action itself: love.  So Jesus heals this man with an "unclean spirit."  Perhaps we hear this story and picture an exorcism like in the movies or one of those televangelist faith healers who might smack him on the forehead and shout "be healed!" as he falls backwards into the arms of Jesus' followers.  Given how often we've seen it, maybe that image - and its inherent insincerity - immediately come to mind.

But I think the unclean spirit was impelled to leave the man because Jesus gave him the attention, the understanding and the love that others had denied him.  And instead of showing horror and anger that Jesus would even give him the time of day, people responded with amazement at the power of this kind of authority.

Mark says, in the briefest of exchanges, that Jesus told the unclean spirit (or demon or whatever term might be best understood here) to "be silent, and come out of him."  But maybe what the people witnessed was a longer exchange, a moment of recognition, maybe a touch or hug of understanding and a promise of love and caring.  That might well have been cause for some real amazement. 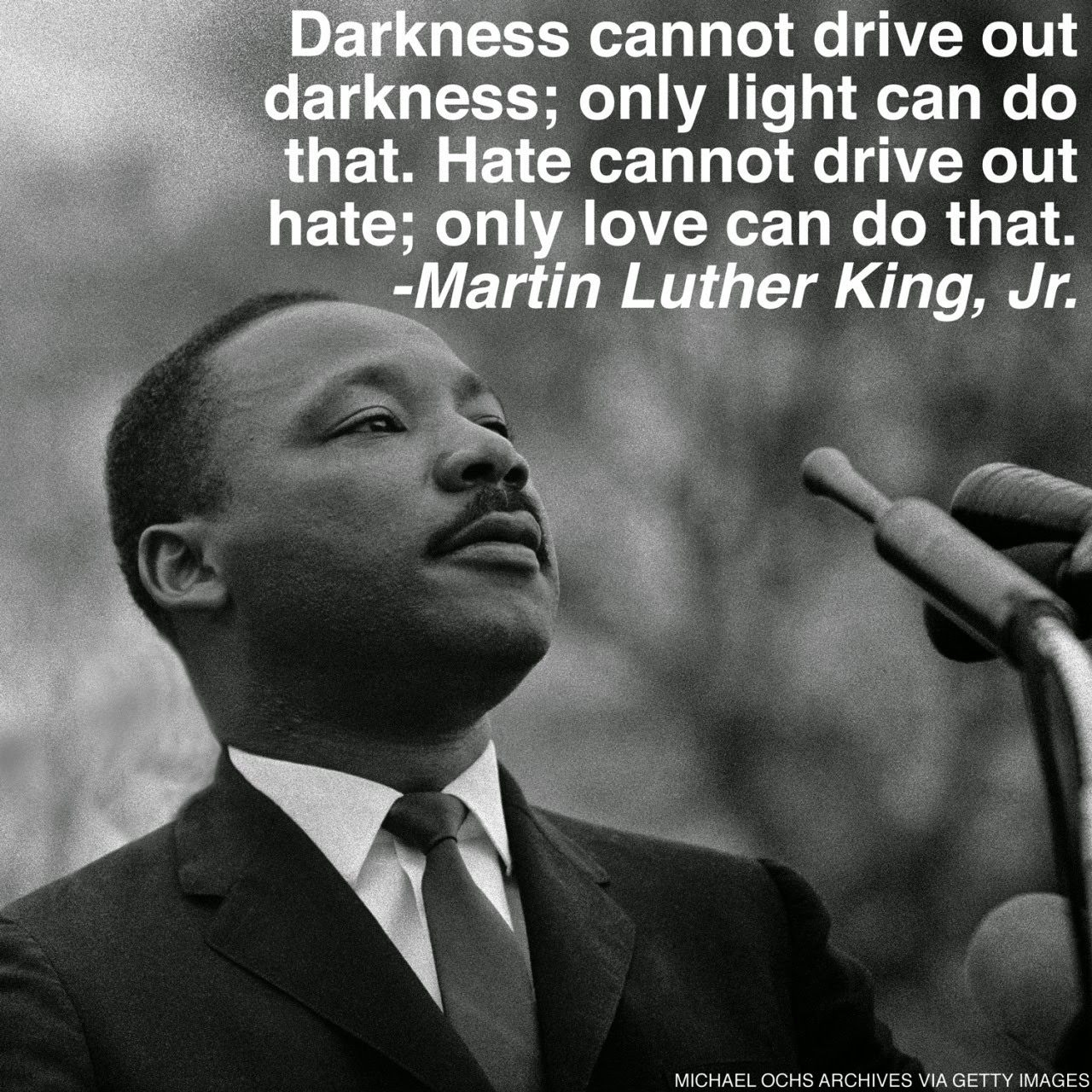 We've made authority something very complex.  Is it about power or position or status, wealth or title or rank?  Is it cultural or based in gender or age?  Is it something that is claimed or something that's awarded or vested in someone or something by others?  It is, truly, all those things, differently perceived by different people.  And it seems the more complex it becomes, the more we want to challenge it, test it and even attack it, sometimes rationally and reasonably.  Sometimes not.  Sometimes, with anger and irrationality and hate as the primary tools, figures of authority are attacked simply because they are seen to represent one of those kinds of authority.

So it's still love, damn it.  Sincere, heart-felt love.  Surely, if our action is sincerely rooted in love, that action not only carries authority, but healing and reconciliation, and it recognizes it and respects it, too, even in disagreement.
Posted by RevRob at 21:22 No comments: