This just got real 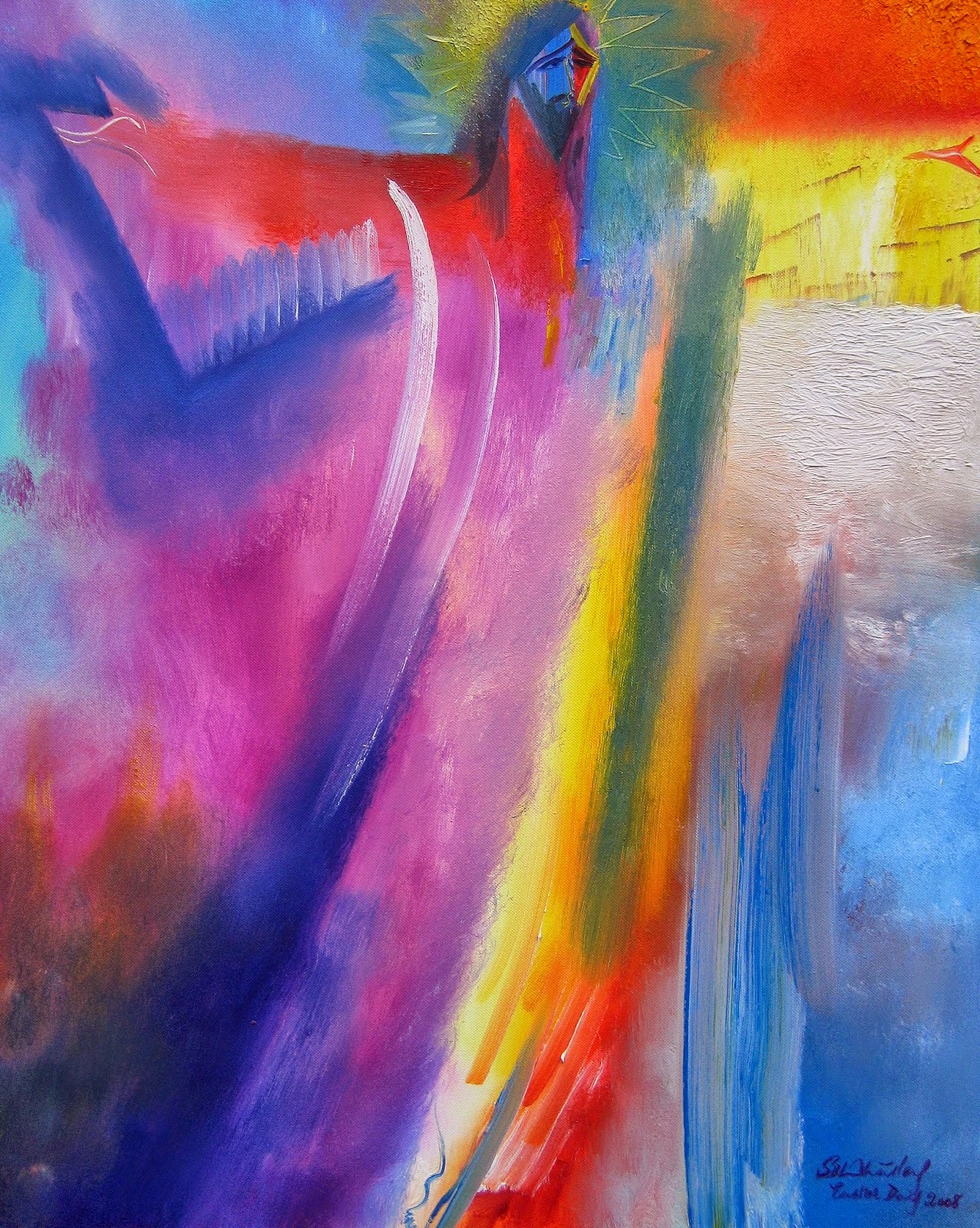 The gospel stories of Jesus appearing to disciples immediately after the resurrection are full of doubt.  It's not just Thomas.  Mary didn't, at first, recognize Jesus in the garden.  The disciples who found the tomb empty didn't understand that it meant Jesus was alive, they thought someone had taken the body.  When the women tell the disciples Jesus is alive and they've seen him, they don't believe it.  On the road to Emmaus, the disciples don't recognize Jesus.  How many times does Jesus have to say "hey, look, it's me?"

A lot.  Every time, even.  But is it really because they "doubt?"  Or is it maybe that, after a seemingly unending string of amazing, miracle-filled days, there was one event that stretched them just too far.  Death.

Sure, Jesus raised Lazarus and Jairus' daughter from death and he repeatedly told them that he would rise, too.  But he was gone now.  Who was going to do it?  They were alone.

I wonder if it wasn't more than just shock and grief at their loss or fear of the authorities that caused them to hide away.  I wonder if it was the greater fear that now it was up to them to carry on Jesus' Way, teaching and healing as he did, loving the outcast as he did, feeding the hungry as he did.  Those were pretty big shoes to fill and now they were alone.

They weren't alone.  And they won't be alone.  Jesus, Luke says, "opened their minds to understand the scriptures" (Luke 24:45).  I wonder that what they came to understand was that Jesus has been, is, and will be always present in the living out of God's love.  I wonder if they learned that all things in creation are connected by this love, that we are all parts of that great "living-ness."

Here was new life right in front of them, in the flesh, teaching them how all life is connected, not by belief or faith, not by ritual or teaching, but by the action of living.

Jesus wasn't put to death because of what he believed or even, ultimately, for what he said.  He was killed for living that belief into action: loving everyone, embracing the outcasts, healing the sick, sharing with the poor and the hungry.  It was the transformation that he brought to people that was the real threat.  It was the new life.

And the resurrection story isn't about belief or teachings or faith, either, it's about the new life that's as real as an outstretched hand and a shared meal.  Most important of all, it's as real as recognizing the presence of Jesus walking beside us in whatever guise Christ may take.
Posted by RevRob at 21:01 No comments: